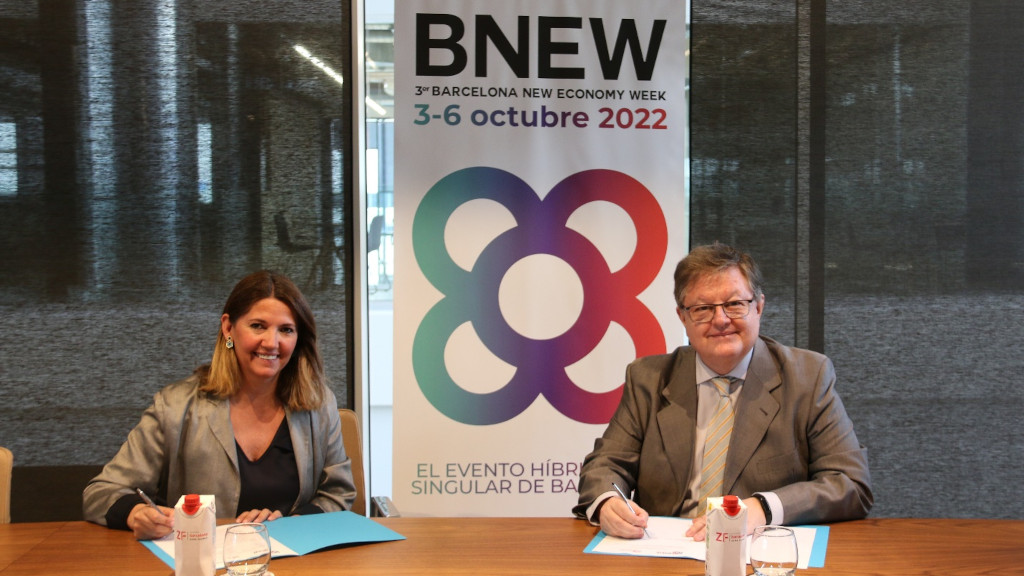 Last Wednesday, July 6th, Blanca Sorigué, as General Director of the Consorci de la Zona Franca de Barcelona (CZFB), and Manuel Járrega, as President of the Catalan Association of Facility Management (ACFM) signed a collaboration agreement between the ACFM with BNEW. Specifically, in the next BNEW 2022, which will take place from October 3rd to 6th, in Barcelona, at the DFactory Barcelona Building in Zona Franca, the ACFM will promote, among its associates, participation in the event in addition to contributing with speakers at some round tables.

Our associates will have economic advantages (to be published later) for access to the event. We congratulate the Zona Franca Consortium for the initiative to organize the BNEW. THE ACFM began its collaboration with BNEW in 2021. The signing of this agreement represents the consolidation of this collaboration and, at the same time, a source of satisfaction for the Association, since collaborating in an event such as BNEW, whose objective is to promote the new economy and talent in Catalonia, is not only a pleasure, but also which is an integral part of the mission of our Association. 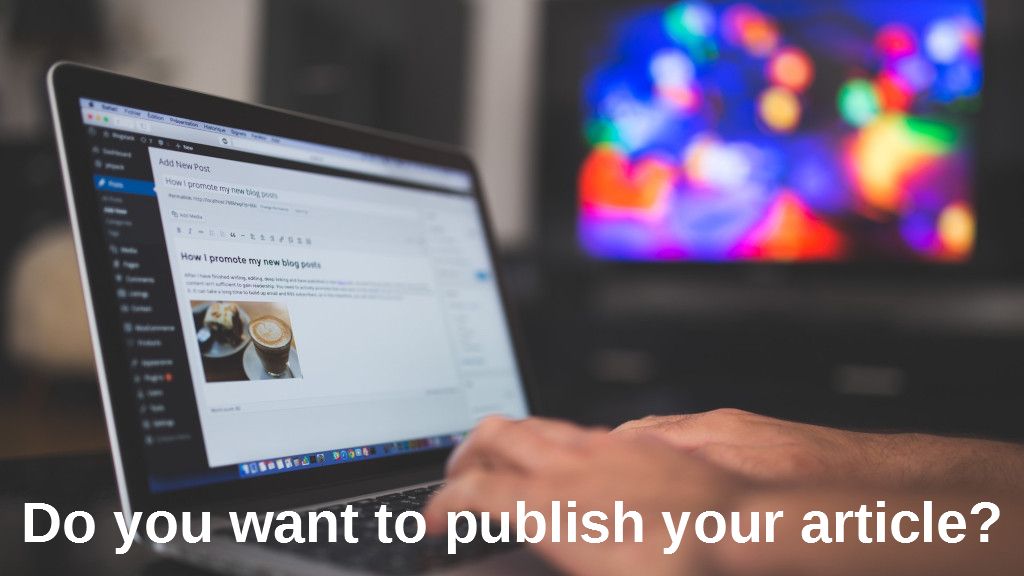 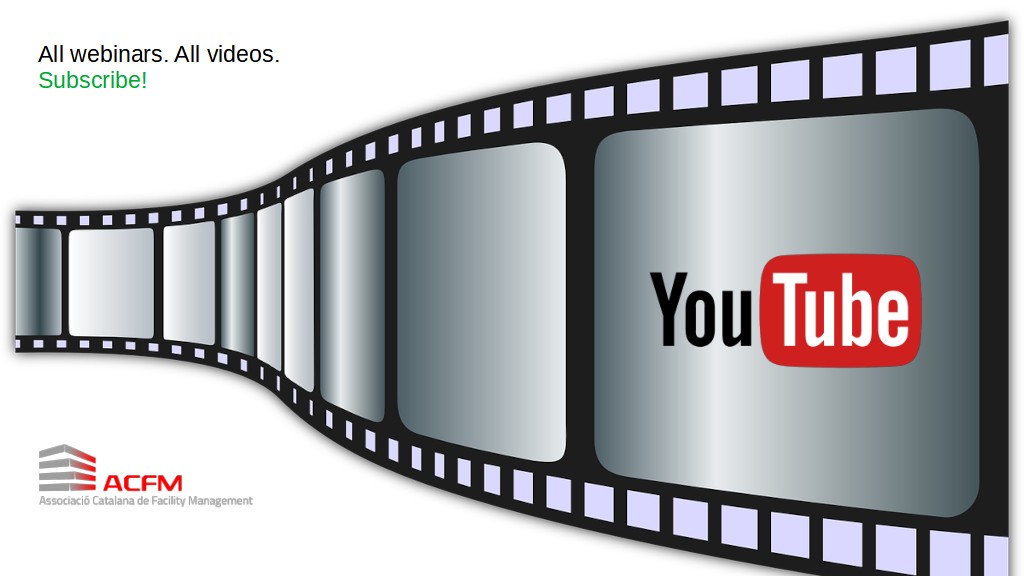 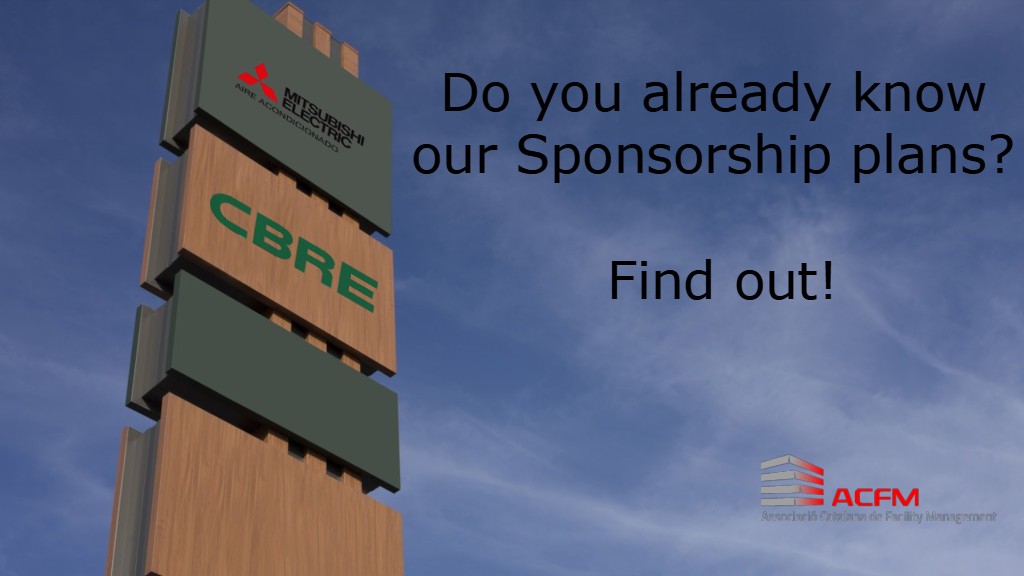